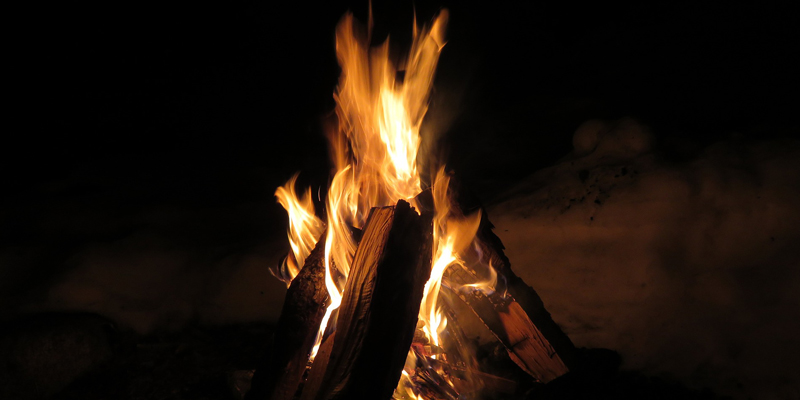 Winter Solstice is approaching, and with that, we look back at the past customs and traditions and think about what it was like for our Celtic ancestors, during the darkest time of the year. Throughout the shortest days on the calendar, Celtic priests known as Druids, would collect mistletoe, blessing the oak tree it was cut from. Mistletoe, while being a symbol of life, was said to also have magical and healing properties. It was not just something one perched beneath, hoping for a kiss, (though it can be argued that a kiss provides magical and healing properties as well).

In another effort to combat these dark days, they would burn what is known as a Yule log. It was
believed that the burning of the log did not just provide heat and illumination, it was thought to fend off evil spirits and promoted good blessings for the approaching new year.

Viking Yule celebrations revolved greatly around Freyr, the God of peace, fertility, rain, and
sunshine, who traveled the fair-weather skies on a golden boar which represented light and dawn.
The Vikings would prepare a boar’s head, garnished with laurel and rosemary. Once roasted to satisfaction, it was a great honor to be selected to carve this specialty, as this was reserved for only those held in the highest regard. After feasting, a huge fire would be lit, and they would circle around the fire, chanting “Thor with us, Thor and Odin and Hale, Yule ha!”

No matter how the Yule was celebrated, one thing is for certain, it was done wholly with heart, mind,
and spirit, which is a thing to be revered.

9,641 thoughts on “Yule and Winter Solstice”