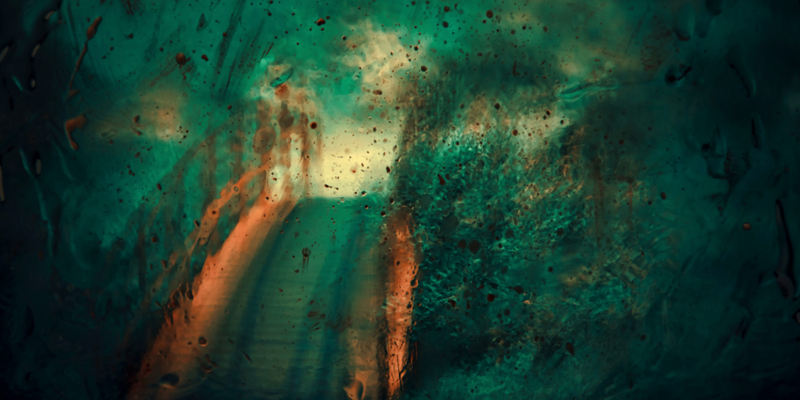 In the Isle of Man, there’s a bridge that requires a toll, but not the monetary kind. In Douglas, what is known as the Old Fairy Bridge, is visited by locals young and old, and even some tourists that do a little research. Before crossing, it’s wise to greet the fairies, or mooinjer veggey, as the Manx say, because not acknowledging them may have bad luck and fairy hijinks following you around long after you cross! Many leave trinkets or notes in a niche on the side of the bridge, seemingly placed there for just this purpose. Much like the magic that resides in the hopeful hearts that leave these treasures, magic seems to take the trinkets away to a mysterious land of fairies, as the gifts disappear regularly to allow room for new offerings.

The Old Fairy Bridge is considered the “real” one, but there is a commonly known “Fairy Bridge” that is more frequented by tourists. Local buses even have a prerecorded message upon approaching, so as to be certain the cordial greeting of the fairies is not overlooked.
We encourage you to do a little digging to find info on the Old Fairy Bridge, as part of the magic of the journey is discovering the path you’ll take to get there!