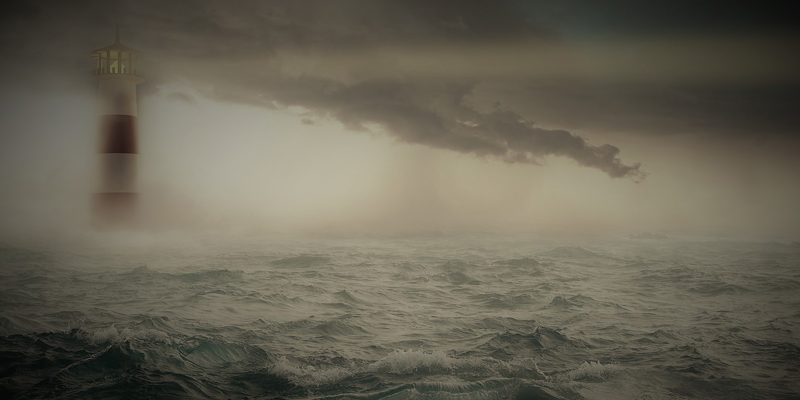 172 years ago this week, nearly 180 men, women and children walked aboard the Londonderry Paddle Steamboat, in hopes of a more prosperous destiny. Many were seeking relief from the Great Famine, and while the course of travel would take them from Sligo, Ireland to Liverpool, England, it is believed that many planned to travel on from Liverpool to America, in search of fertile soil and opportunity.

For the start of their journey, most passengers were on deck, along with cattle, lumber, and other materials. The course became rough, passing through hurricane force winds, reportedly the worst weather conditions in over a decade. Crew forced the travelers down into a storage area, below deck. This area was meant to hold a capacity of less than half of the number of passengers present. As if that weren’t dreadful enough, the crew covered the door to this area (in the floor of the deck), with heavy tarpaulins, in an attempt to keep rushing water out of the underbelly of the boat.

Once they arrived in Londonderry, to conclude the first leg of their journey, it was discovered that approximately 31 women, 23 men, and 18 children, had perished. It was reported that the crew claimed to authorities that robbers had boarded the boat, assaulting an already destitute group of people.

Upon further medical investigation, it was found that the deceased succumbed NOT to violent pillagers, but due to lack of air, and being crushed by the weight of one another. The boat swayed back and forth in the angry waters, pushing them into each other, with no means to escape, and no access to fresh air. The survivors were entwined with the deceased, in the smothering, musty darkness. The cattle, which were permitted to stay on deck, along with the crew, escaped injury, and death.

On board the Londonderry Paddle Steamboat, the bovine were of a higher class than the farmers who likely raised them.

This garnered much attention, and the treatment of meager passengers became something to be considered, as basic standards were clearly needed. Sadly, while no change was enacted directly from this event, the captain and some crew members were held accountable. Scottish Captain Alexander Johnstone and two mates were found guilty of manslaughter.

While history can be heartbreaking, it is an integral part of the growth of the world. Looking back from where we’ve come, we are able to ensure our moral and civic compasses are properly aligned for a flourishing, forward-moving trajectory.